Matt McKenzie (he/him) is a first-year Masters of Public and International Affairs Candidate with a concentration in Human Security at the University of Pittsburgh (GSPIA). Matt is the Johnson Institute's Communications Manager. He received a BA in Political Science from Niagara University. He completed a program in undergrad where he received a certificate in International Humanitarian Aid.

Matt served as President of the Peace Action New York State - Niagara University, Secretary for the Pre-Law Student Association, a member of the Sustainability Subcommittee, and as Editor and Chief for the Niagara University School News Paper. Matt has worked as the Interim Director of Operations for the Niagara Falls Underground Railroad museum in Niagara Falls, NY, as a community organizer in Western New York, and has interned at the Western District of New York state office for the Department of Justice. 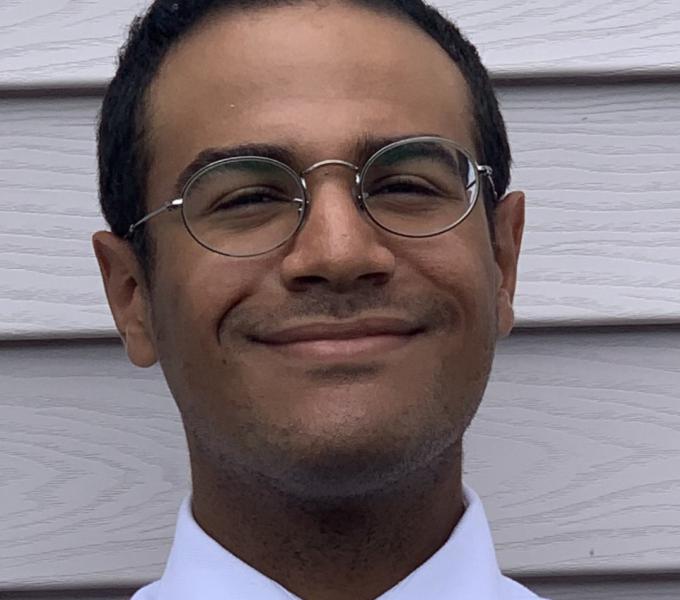