Julia M. Santucci is senior lecturer in intelligence studies and Director of the Johnson Institute for Responsible Leadership and the Frances Hesselbein Leadership Forum at the University of Pittsburgh Graduate School of Public and International Affairs (GSPIA). She is also an affiliate scholar of the University’s Institute of Cyber Law, Policy, and Security and co-founder of the Women in International Security (WIIS) University of Pittsburgh chapter. Professor Santucci teaches graduate-level courses that center around the U.S. intelligence community, diplomacy, and the Middle East.  As Director of the Johnson Institute, she leads GSPIA’s research and teaching efforts to develop leadership skills in the next generation of public officials.

Professor Santucci has over a decade of experience in national security and foreign policy positions. She served as a senior advisor in the Secretary of State’s Office of Global Women’s Issues from 2015 to 2017, where she worked to advance gender equality as a core U.S. foreign policy priority. This included work to integrate women's issues into U.S. efforts to counter terrorism and violent extremism globally. From 2012 to 2014, she served as director for Egypt at the National Security Council, providing advice to the President of the United States and the national security advisor and coordinating U.S. policy toward Egypt across the interagency. She worked for 10 years as a leadership analyst at the Central Intelligence Agency, where she provided written assessments and oral briefings to the president, Cabinet members, and other senior officials to help inform their decision making around developments in the Middle East.  Santucci holds a Master of Arts degree in Near Eastern Studies from the University of Arizona, and she graduated summa cum laude from the University of Dayton with a Bachelor of Arts degree in history. 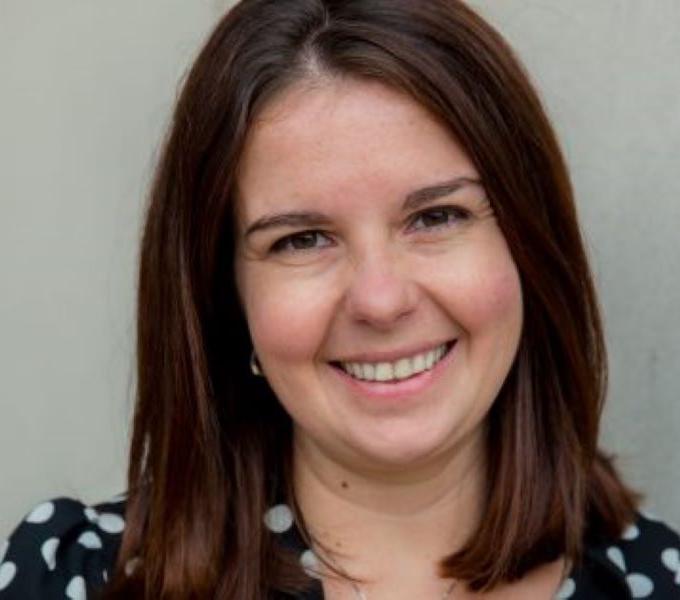